When we suffer, it is right to seek new horizons that make us happy; however, in the beginning we move away from a known, albeit unsatisfactory, reality towards something vague and unknown. Bach Flowers, completely natural remedies without contraindications and side effects, are a very effective method that accompanies and supports us during this uncertain period of difficulty, self-discovery and while on the search of our happy dimension. Their administration is particularly suitable for children as well, on whom it acts in a gentle and extremely rapid way. This vibrational method was developed in the 1930s by the English doctor Edward Bach. It is a system of 38 flowers, plus a 39th bottle called Rescue Remedy (i.e. a mix of 5 flowers universally valid as a first aid remedy for states of panic and shock). 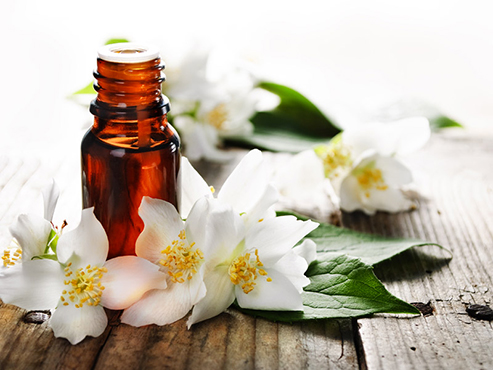 Preferred in case of:

How I use them

Apart from the Rescue Remedy, there is no standard remedy universally suitable for everyone, so each will receive their own personalized “bouquet” according to the period one is going through. In my practice, Bach Flowers can be used in two ways: either as a single support in the case of a path made of slight disharmonies that can be improved with flowers alone or, in the case of more structured situations, “in tandem” with Reiki or Matrix.

How the treatment takes place

Treatment with Bach flowers alone takes place in the form of dialogue, either in-person or remotely. Based on the information received, it will be my task to identify the flowers needed to improve and solve the problem in question.
In the event that you start with a Reiki or Matrix session, it will be the “Vision” to suggest the Flowers necessary to support the change.

Sign up for the newsletter for promo and events